Support the managers in order to support the teams 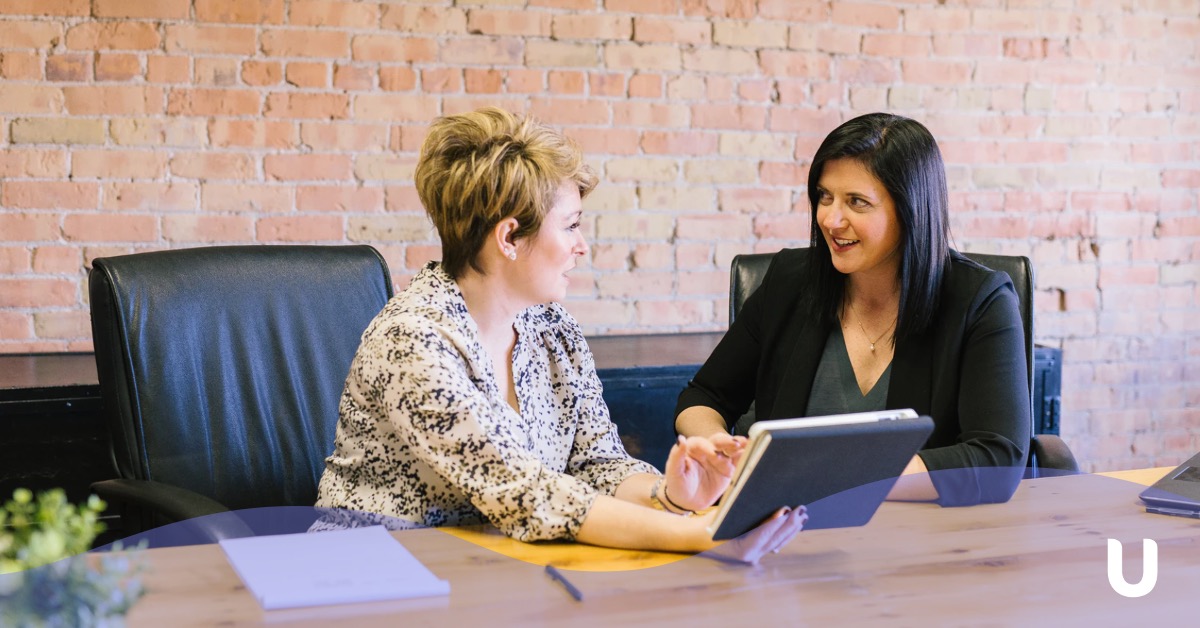 Stressed out by the current crisis, employees are in need of support from their manager. Sadly, it often happens that said manager is no longer in condition of doing so, being in need for support himself. At best, this issue is misunderstood, at worst, it is still a taboo.

Support your own team, yes, but…

«56% of French managers are in a situation of psychological distress», says a survey by Opinionway, released in December. For many of them, it proves impossible under those circumstances to support their team, being in need for support from their manager themselves. But it is sometimes difficult or even impossible to show signs of weakness in asking for help. If the top managers are not aware of that, the support given to the teams vanishes and suffering at work increases.

Even worse for the leaders

For a lot of leaders, the impact is even worse. The crisis and, particularly, its economic consequences, affect their mental health. But, being at the top of the hierarchical structure, they have no manager to whom they could apply to for support and find themselves highly isolated.

In the end, several companies prove to be very fragile structures at the moment, where everyone suffers in silence.

In these circumstances, we recommend encouraging employees to speak out through:

← Previous news
Back to all news